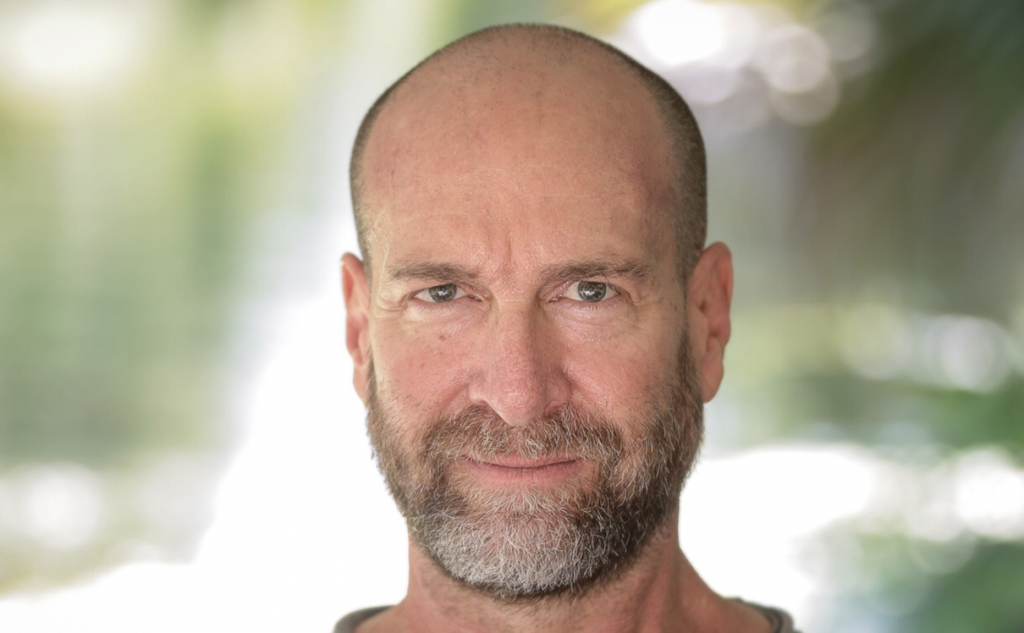 Acknowledged as one of the most insightful and provocative spiritual teachers of our time, best-selling author David Deida continues to revolutionize the way that men and women grow spiritually and sexually. His teachings and writings on a radically practical spirituality for our time have been hailed as among the most original and authentic contributions to personal and spiritual growth currently available.

Known internationally for his unique workshops on spiritual growth and sacred intimacy, Deida has designed and developed a remarkably effective program of transformative practices that addresses spiritual awakening in mind, body, and heart. He is a founding associate of Integral Institute and has taught and conducted research at the University of California Medical School in San Diego; University of California, Santa Cruz; San Jose State University; Lexington Institute, Boston; and Ecole Polytechnique in Paris, France.

Deida is known worldwide as the author of hundreds of essays, audiotapes, videotapes, articles, and books that bring to light an integral approach to spirituality.  His books include the best-selling underground classic, The Way of the Superior Man; several practical texts on authentic sexual spirituality, including Finding God Through Sex and Blue Truth; and the autobiographical novel about highly unconventional spiritual training, Wild Nights.

David Deida’s books are published in more than twenty-five languages worldwide and are required reading in university, church, and spiritual center courses, source texts used in men’s and women’s groups around the world, and are considered important resources for spiritual transformation and sacred sexuality by everyone from achievement coach Tony Robbins to philosopher Ken Wilber to minister and spiritual spokeswoman Marianne Williamson.

The Watkins Review has included David Deida in its annual Spiritual 100 List every year since 2011 through 2015, designating the most spiritually influential living people worldwide.