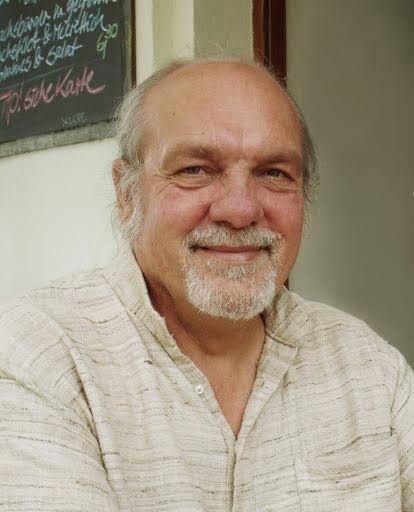 Dowman travelled to India and Nepal in 1966 where he practiced Sanatan dharma with Ganesh Baba and Vipassana meditation with the Indian Theravadin teacher Anagarika Munindra. After connecting with Tibetan Buddhism he met and trained under many Tibetan masters, including his root Gurus Dudjom Rinpoche Jigdral Yeshe Dorje and Kanjur Rinpoche Longchen Yeshe Dorje. He lived near these masters in Darjeeling, West Bengal, for many years. He studied the Tibetan language at Queens College, Sanskrit University, in Varanasi, India, under Lama Jamspal. In 1973, at the Nyingma Institute in Berkeley, California, his translations were first published under the auspices of Tarthang Tulku, while he taught on Tibetan language at Sonoma State College. Dowman has written books and translations focusing on various aspects of Tibetan Buddhism and Tibetan culture including travel literature in particular on Buddhist Tantra and Dzogchen. In his later writings he has focused increasingly on Dzogchen and in particular on the works of the 14th Century Nyingma master scholar Longchenpa. Since 1993 he has been teaching and leading retreats on Vajrayana and Dzogchen throughout the world.