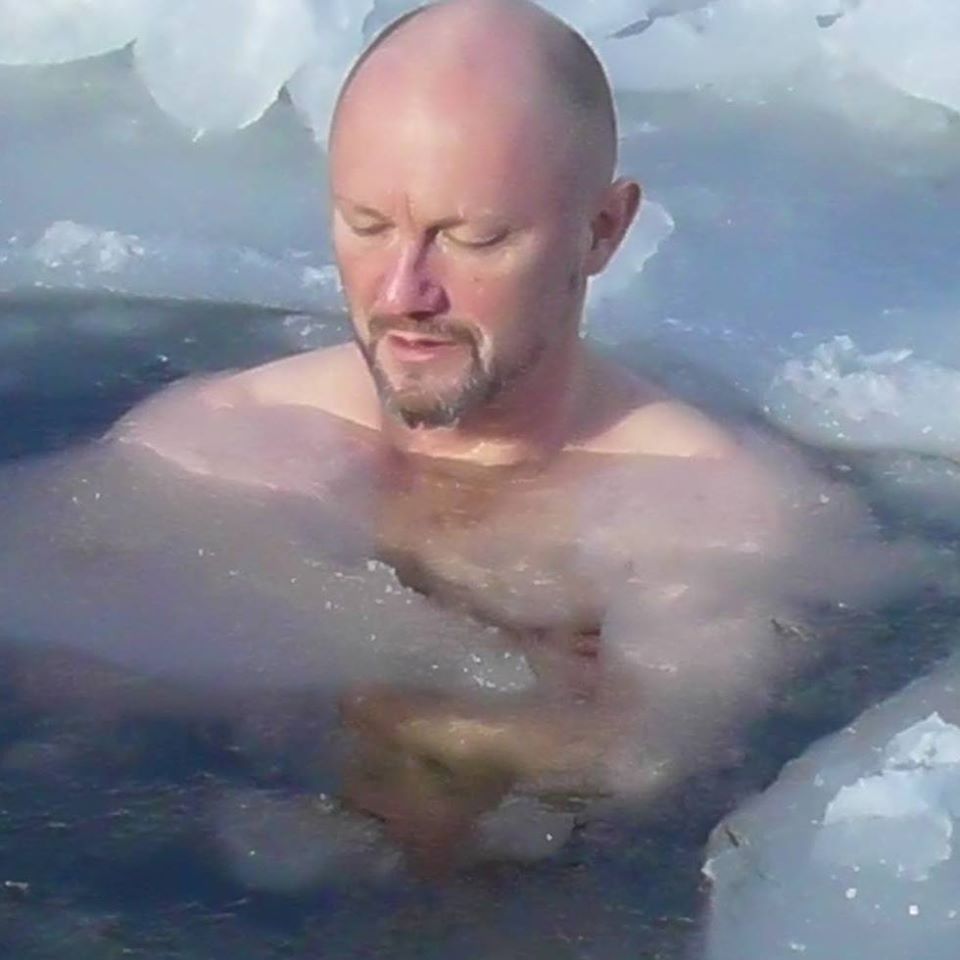 About your course leader.

Mike Nevitt has been practicing and teaching yoga, mindfulness and meditation for over 30 years. Before his journey into yoga he taught Tai Chi for 5 years and studied bagua zhang and various other martial arts.

With the journey into yoga came a profound interest in meditation and Mike has spent many years on intensive vipassana meditation retreats at buddhist monasteries in England.

His yoga studies have taken him to study the powerful ashtanga vinyasa system of yoga at the source in Mysore south India and with other internationally recognized teachers in the United States. He has also studied indepth the more gentle yoga practices of Yin and Hatha yoga.

Mike has practiced cold water immersion every day through the 6 month winter periods for the past 2 years and has developed the ability to remain with composure for 16 minutes in near zero degree water.