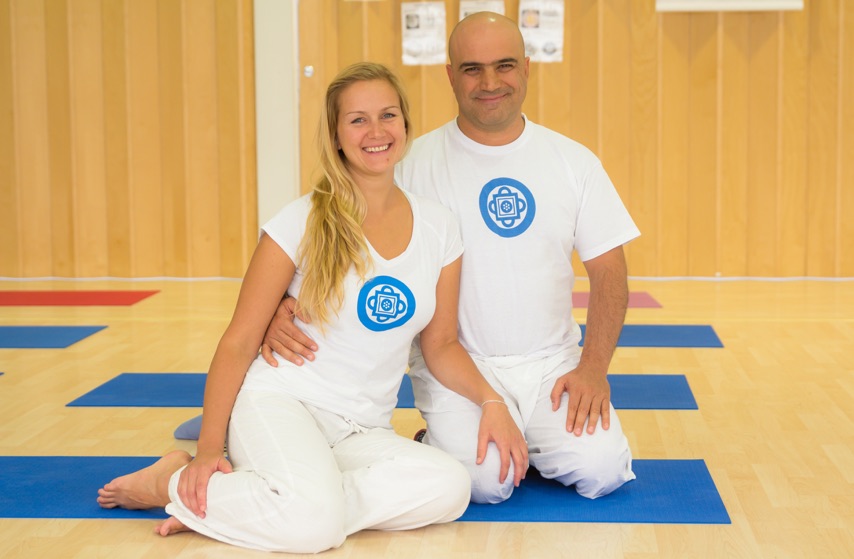 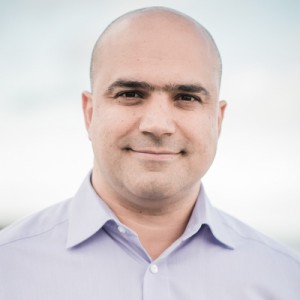 Somananda became interested in spirituality and the powers of the mind at a young age. After completing his university degree in Law in his home country of Israel, he briefly pursued a career practicing law, but soon found that ultimately his real passions lay elsewhere – in spirituality.

In 1996, Somananda discovered Yoga and began practicing from books on his own. As his love and enthusiasm for Yoga and spirituality grew, he eventually left for India in 1999, where he met his teacher, Swami Vivekananda Saraswati, founder of the Agama school. As a result, Somananda immediately committed to an intense practice and study of Yoga and meditation, and in 2000 he began teaching. Instrumental in the development of the Agama ethos with his teaching in its centers in Israel, India and Thailand, Somananda was granted the role of Acharya (Yoga Founder) Level 5, by his teacher in 2007, and the following year he began teaching meditation and Tantra workshops throughout Europe.

In 2008, by the grace of his Guru, Somananda reached self realization and Samadhi, and he has been deepening these experiences ever since. In 2010 Somananda founded a new Agama branch, this time in Estonia. Recently this initiative evolved into Somananda.org, an inspired international enterprise in which Somananda and his wife and fellow teacher Liisa offer unique teachings around the world, conducting seminars, retreats and workshops. Together they bring a modern approach by conveying ancient spiritual teachings in a clear, practical and charismatic way, always with dedication and passion. 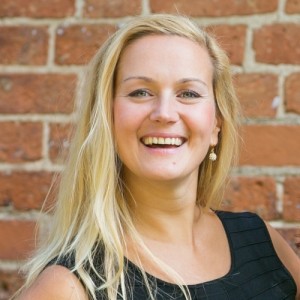 Joining Somananda on his teachings around the world, is Yoga and Tantra teacher Liisa Maimon, his wife.

In 2009 Liisa participated in the very first Tantra workshop given by Somananda in Estonia. Without immediately realizing it, this event was the turning point in a new and exciting chapter of her life – the spiritual path. Feeling a strong connection with the teachings, Liisa continued her Tantra, Yoga, and meditation studies with Somananda and Agama Yoga in Thailand. She realized that Yoga, especially the way it is taught according to an authentic lineage, is a very powerful and practical science for personal evolution.

Liisa has completed the intensive Agama Yoga Teacher Training Course and has been actively teaching Yoga since. After three years of personal study with Somananda she was also given the license to teach Tantra.

Liisa, who was born in Estonia, is the cofounder and general manager of Somananda.org. She has a masters degree in Public Policy and Management from the Universty of Konstanz, Germany.