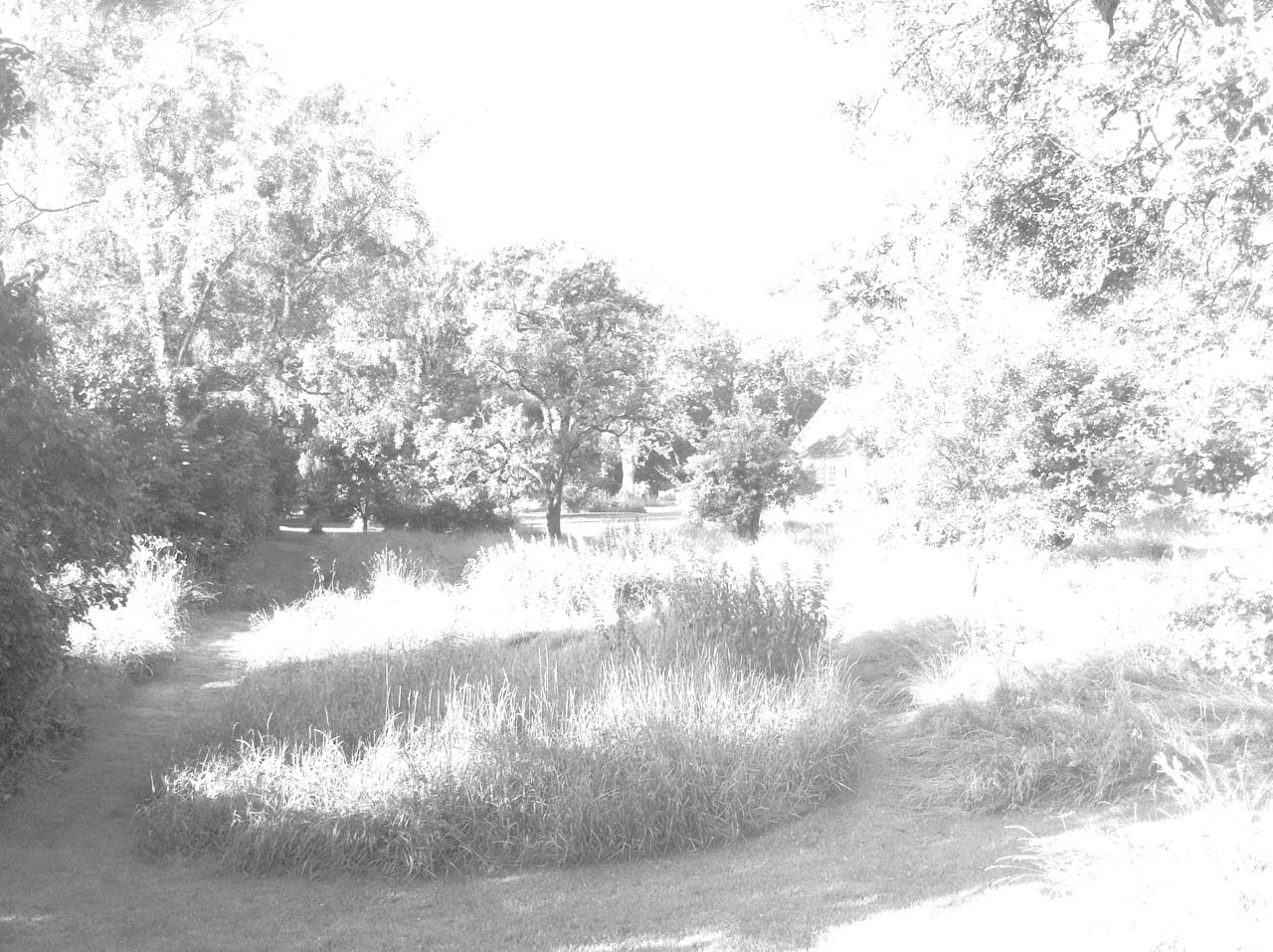 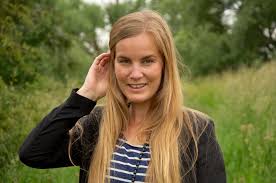 For several years, Tanja has been part of the Copenhagen yoga community and taught Jivamukti Yoga around the city as well as international. For a long time, she has been dreaming of establishing a studio in the city centered around the Jivamukti method. Tanja has lived in New York and Berlin, where she is educated by Jivamukti Yoga, and here she experienced a great sense of belonging, of being part of a yoga tribe, a warm community of like-minded spirits from near and far. Getting back to Copenhagen, Tanja felt the lack of a space like this, and with Sangha Yoga Studio, it is her mission to give this sense of belonging to local yogis as well as yogis on the move. 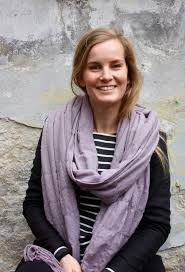 Tanja has always been curious about the human existence and different cultures, and over the years, this curiosity has brought her to places all over the world. The passion for yoga caught fire under a backpacking journey through India. A longer stay by the Ganga River in Rishikesh caused a number of radical changes and fundamental new insights for Tanja. Since then, she has lived at Sivananda ashrams, studying yoga philosophy, yoga psychology, meditation and the practice of Karma yoga. She has participated in volunteer programmes in children’s homes and educational projects outside New Delhi, and she has been on personal pilgrimages of spiritual growth on the Camino de Santiago in Spain. For a period, she studied spirituality and self-development at the Omega Institute in New York, and there have been colourful experiences in jungles, full moon tribal ceremonies in Burma, just to mention a few. However, Tanja’s most eye opening and sometimes fearful journey was and still is her daily practice on the yoga mat – here she meets herself and is confronted with her own limitations, responsibilities and human flaws in a way that furthers growth more than anything else.

As she says: “Jivamukti is the method that constantly opens my eyes by pushing me to the edge; to the point where I make the most powerful realisations and where I learn compassion for myself and all other living beings. It was at my first meeting with Jivamukti Yoga in the Summer of 2010 that I felt a new sense of home within – a sense of oneness – and the practice of Jivamukti Yoga makes me fall in love with this life over and over and reminds me that I am part of something bigger. That we are all One. I am filled with gratitude to my teachers Sharon Gannon and David Life, the founders of Jivamukti Yoga, and towards my beloved mentor Anja Kühnel in Berlin for always giving me the strength to believe in myself, for having created a beautiful and safe place for self-development and growth as a yoga teacher and as a student.”

In 2010, Tanja completed her first 200-hours Yoga Alliance registered teacher training, and she also founded Yoga Bliss, her first yoga company, which she has worked to develop ever since. In 2016, the company was renamed Sangha Yoga. In April 2012, she became Certified Jivamukti Teacher, and the year after she completed the 500+ hours apprenticeship program in Berlin, mentored by Anja Kühnel. In 2016, Tanja passed her Board Exam in Munich to become Advanced Certified Jivamukti Yoga Teacher, of which there exist only a few in Scandinavia. Tanja’s background as former elite gymnast and body worker is very visible in her dynamic, innovative and playful yoga sequences, as well as in her focus on understanding body structures, anatomy and physiology.

Tanja speaks from the heart, and her teaching is filled with empathy, thoroughness and love. Her classes are spiced up with vibrant, bubbly music and friendly appeals to look inwards to find the answers. The aim of her teaching is to create a space for the students to feel nourished, inspired and elevated, and where the work with breathing techniques and asanas helps attaining a deep-felt calm and sense of wellbeing.